The Return Of Japanese Visitors May Be Just In Time To Save Hawaii’s Economy By Stewart YertonSeptember 23, 2022View the full article here. A day after Japan’s prime minister lifted all travel restrictions, UH economists issued a report saying the return of Japanese travelers could help spare Hawaii’s economy. The flagging U.S. economy will dampen […]

The Bratton Team on working with The Massimo Group

The Bratton Team is pleased to have just completed Business Coaching with The Massimo Group. Watch the VIDEO below…to see how they helped to make The Bratton Team more efficient while still allowing Mark & Team a life, leading to greater profits.

Get to know Mark Bratton of The Bratton Group! 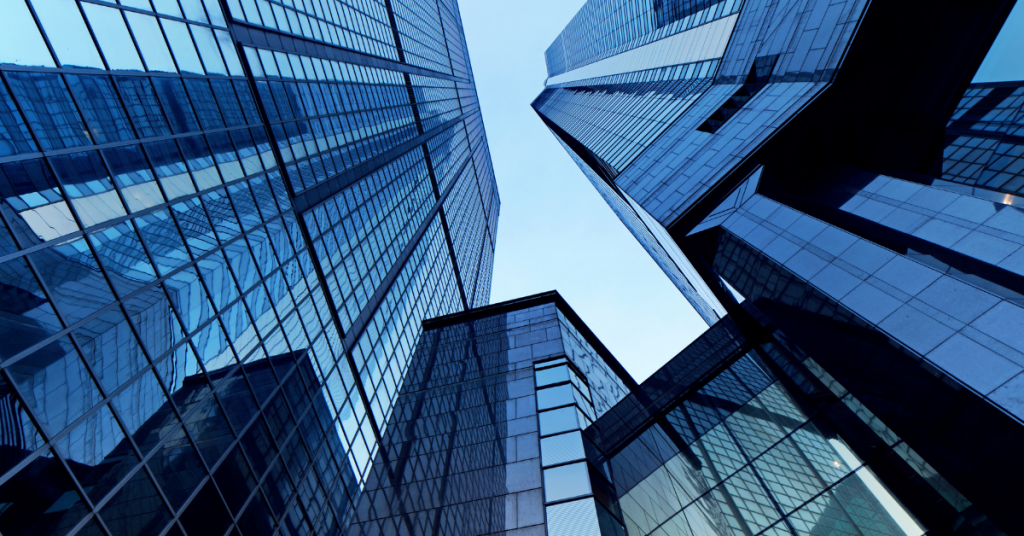 Personal Podcast Interview with The Massimo Group Episode 73 On this episode of The Massimo Show, Rod sits down with 2021 Massimo CRE Elite Member of the year – Mark D. Bratton. Listen to this episode to hear how Mark Bratton, SVP of Colliers International, Hawaii, transformed his business from slumlord to yacht owner by […] 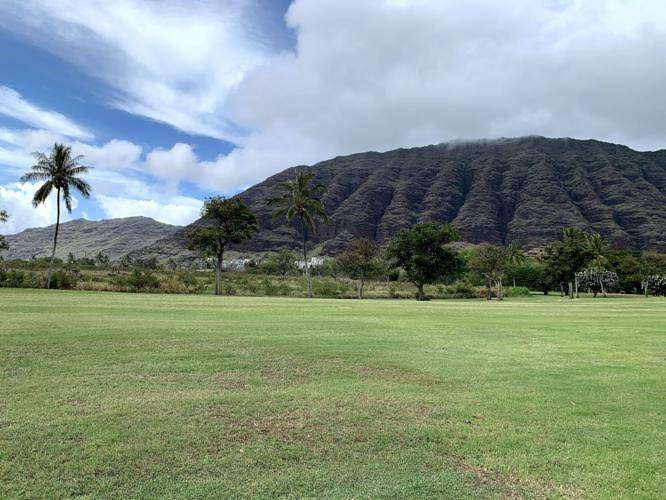 By Duane Shimogawa 8/5/22 MAKAHA, Hawaii (KITV4) — A Korean company, Thursday, closed on the sale of more than 600 acres of land in Makaha Valley in Leeward Oahu for $21.7 million, an attorney involved in the deal confirmed to KITV4 News. The 644-acre bankruptcy sale of the Makaha Valley Resort sale comprises of entitled, […] 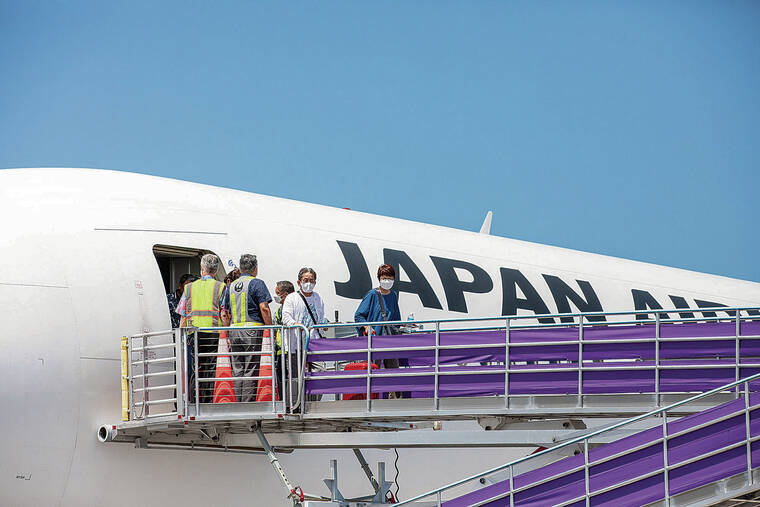 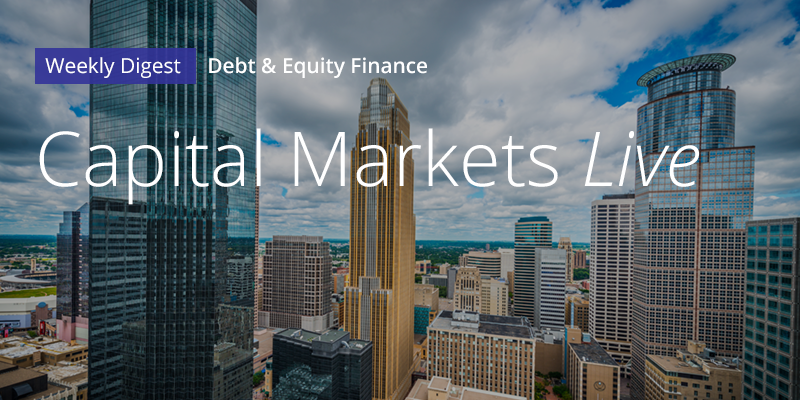 Sales volumes set another record in Q2, but that is unlikely to continue in Q3. Our experts note that deals are being re-traded frequently, suggesting that transactional pricing will adjust in the quarters ahead. Transactional cap rates have yet to move meaningfully, though industrial rates rose slightly. Multifamily drove nearly 50% of all first-half volume. […] 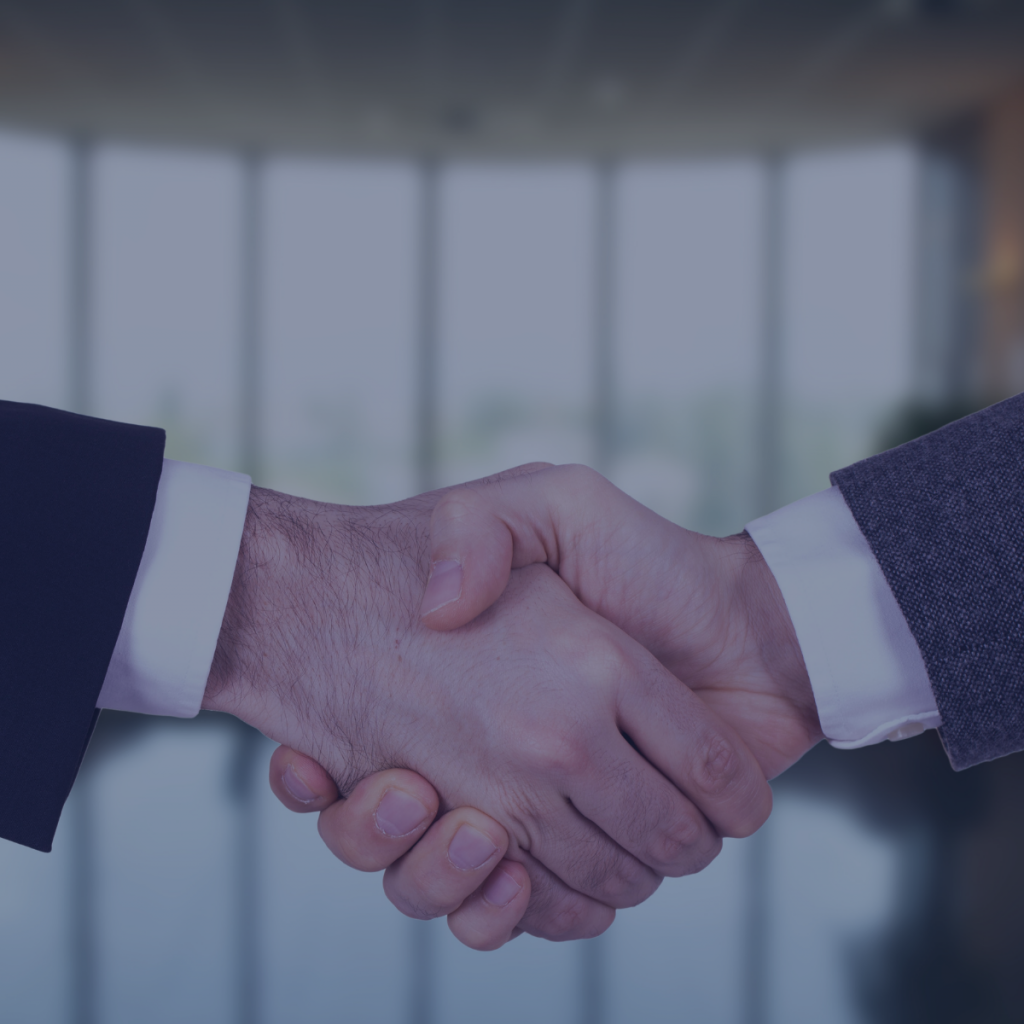 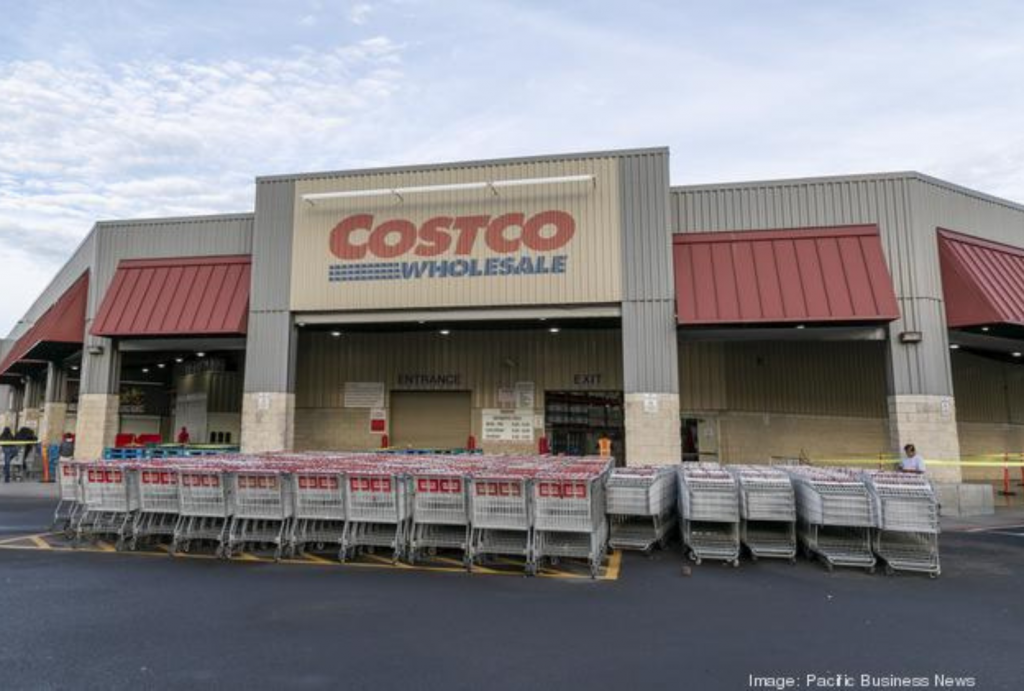 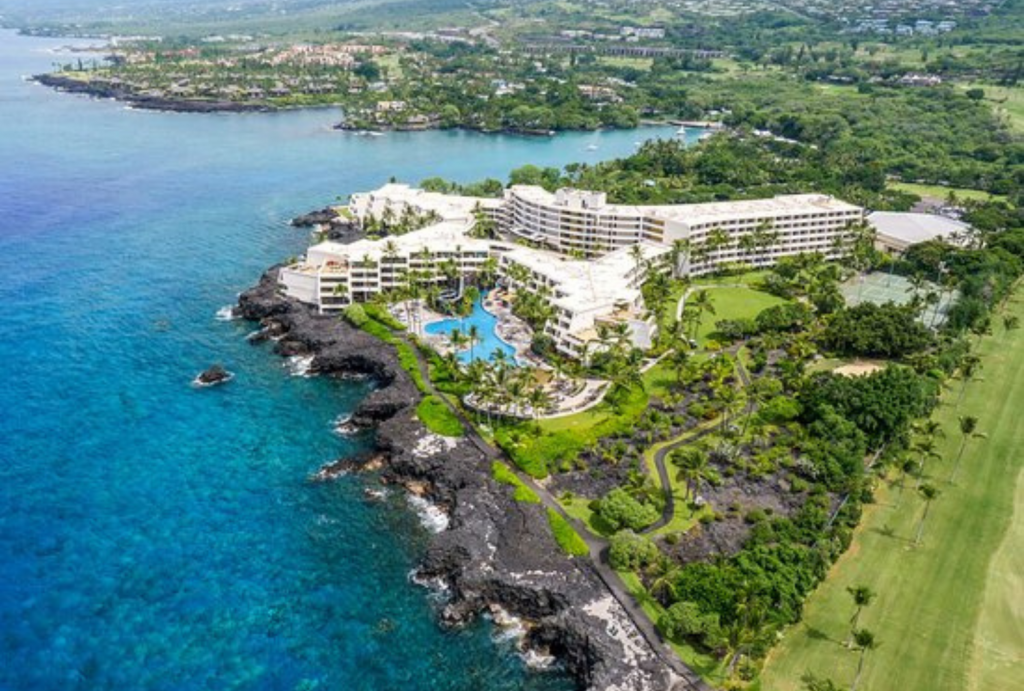