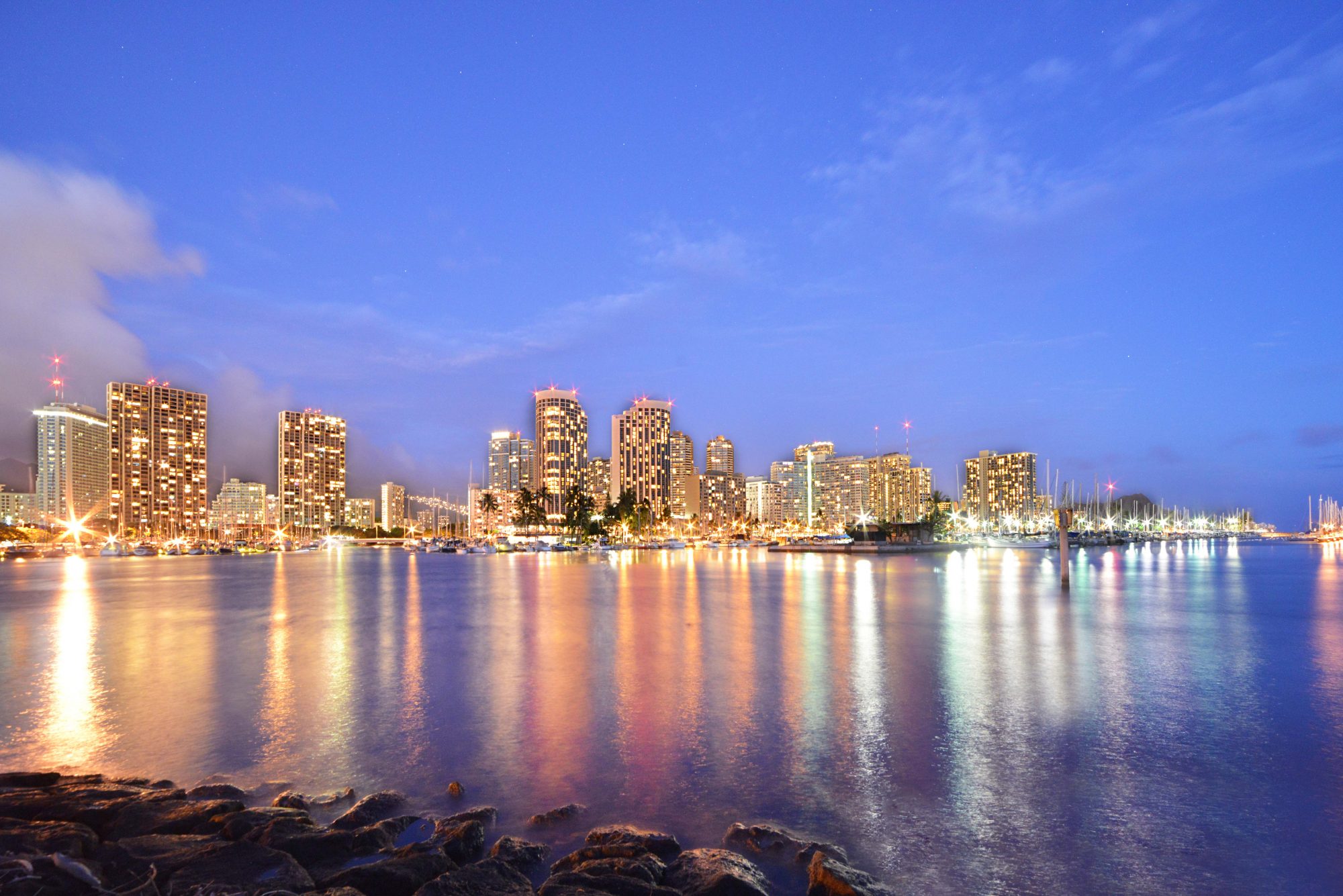 The wording of a new constitutional amendment on education funding is making a lot of people in Honolulu uneasy because “it fails to mention that the proposed measure could result in a tax placed on a wide range of investment property” (Stewart Yerton, Honolulu Civil Beat). Critics from the City and County of Honolulu have come up with a lawsuit asking the election officials to change the wording because it is so vague. The title is merely: “CON AMEND: Relating to Public Education and Investment Property.” We all have a chance to vote on this issue in November and it’s very important that everyone comes out to vote. This could affect many commercial properties and change the real estate landscape in Honolulu, as well as throughout the state.

As Mr. Yerton writes in his article, “Honolulu Mayor Kirk Caldwell’s administration has said that the tax would have an adverse impact on Honolulu’s real estate market since it might dissuade potential investors from investing in higher-priced properties, driving rents up higher overall.” We at The Bratton Team want to make sure even if this amendment makes it on the ballot with the current heading, we know what it could mean for the real estate market on the islands. Let’s get out there and vote in November!

Read the rest of the Civil Beat article here.