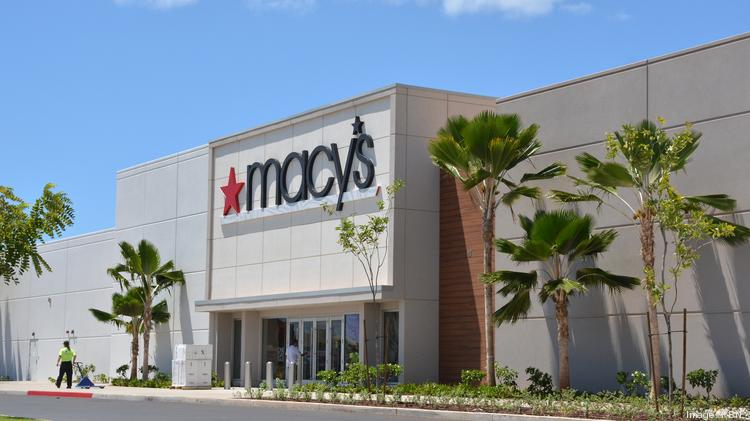 While Macy’s is closing 68 stores across the country, they are not closing any of their stores in Hawaii. Only a few months ago, they opened a new department store in Kapolei. We are sad to see these closures but we at, The Bratton Team, are happy that none of the stores on the islands are closing. It seems that business on the islands is still trending upward and Macy’s stores are profitable enough to keep encouraging new business in Hawaii.

Andy Brownfield of the Cincinnati Business Courier wrote an article last week about the closures and the trend in Hawaii. He writes, “Macy’s first announced its intention to close around 100 stores on Aug. 11, claiming the stores were either underperforming or were worth more as real estate than the revenue the locations generated. The store closings are expected to save Macy’s $550 million annually, beginning in 2017…Macy’s intends to close an additional 30 stores in the coming years as leases or operating covenants expire, or as the stores are sold. In Hawaii, Macy’s has about a dozen stores, including the anchor at the new Ka Makana Alii mall in Kapolei.” The opening of the Kapolei store was only a few weeks after they announced these closures. They knew that Hawaii is still a very viable and profitable market for them and had no qualms opening a new store while they were considering which branches to cut down. We have seen this trend with other major companies and investors; even when the rest of the country and world is losing money, the Hawaiian market is thriving.