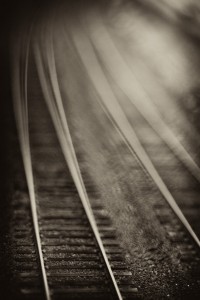 An article by Pacific Business News:

They are the owners of 173 pieces of land that lie in the path of Oahu’s elevated-rail mass-transit system. The City and County of Honolulu eventually will own that land, either through negotiations or the power of eminent domain. As Bill Cresenzo reports in today’s cover story, it already has taken ownership of 23 pieces of property, spending $42.3 million.Why is the city still buying land for a fixed-rail project that began several years ago? Why would the city even begin building a $5 billion mass-transit system without first owning the property in its path? The answers date back to Mufi Hannemann’s mayoral administration, which hurried to begin construction before all the pieces were in place. You can judge the motives for yourself….