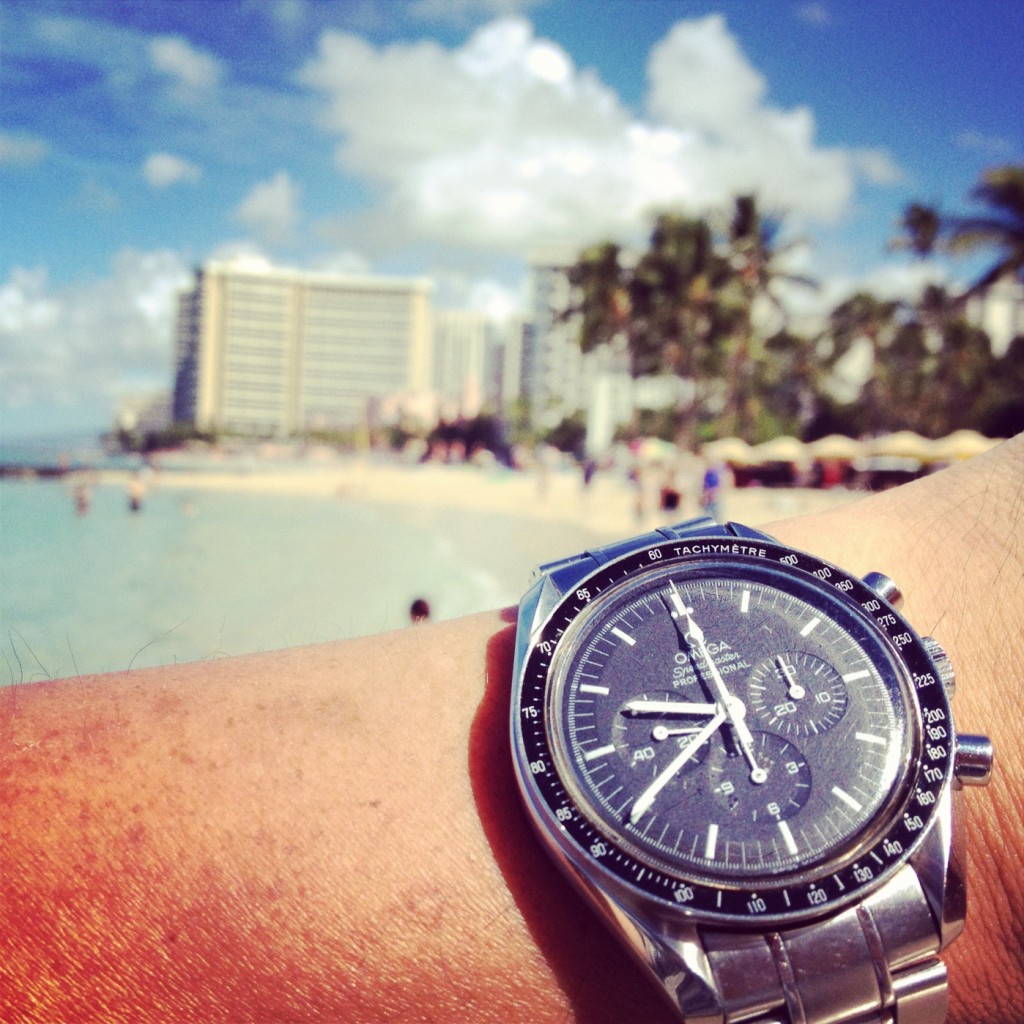 In this article shared by Pacific Business News, Kyo-ya Hotels & Resorts’ new management team is re-evaluating the design plan of its $500 million redevelopment of the Sheraton Princess Kaiulani hotel in Waikiki, which was to kickoff this summer 2014. One of the largest development projects  proposed for the center of Waikiki, the Princess Kailuani project has been delayed since it was first announced in 2006.

Simultaneously, the redevelopment of the International Market Place next door into a retail and restaurant complex anchored by Hawaii’s first Saks Fifth Avenue department store will be initiated on Monday.

The other interesting aspect is…The Waikiki market had planned on these hotel rooms coming out of service (allowing the other owners to have some pricing power) and the visitors (lower end price point) would need to be accommodated at other properties. Now there is a bit of a scramble for those customers in the near future.