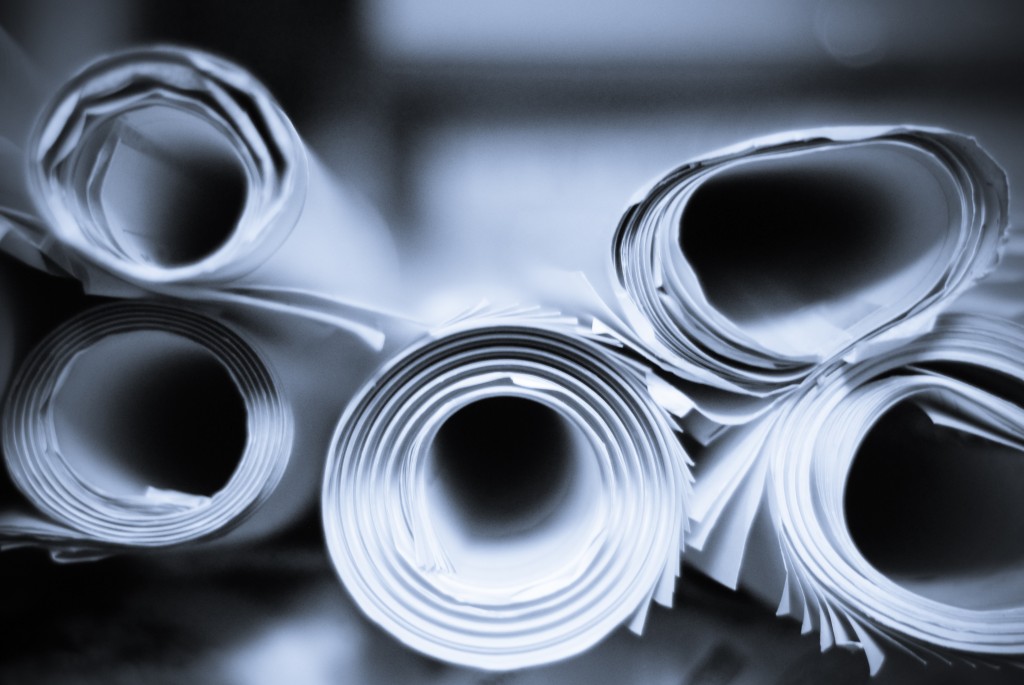 I read an interesting article from the Pacific Business News the other day that covered the breaking out of a new hotel which is to replace the Laei Inn in Oahu’s North Shore; home to Bringham Young University-Hawaii, the Polynesian Cultural Center, a McDonald’s of nearly three decades, and other local businesses. The developer of the new 144-room Courtyard by Marriott is prepared to commence on this new project in the next several weeks, while the owner of Laie McDonald’s is anticipating to temporarily close its doors and reopen in a new location next month to make way for the hotel. With the emergence of Courtyard by Marriot, it is foreseen to be a great asset by providing employment for Laie’s residents and students of Bringham Young University-Hawaii and a huge boost to the Polynesian Cultural Center (major attraction) and all the suburban communities on Oahu that receive visitor day trips today.  A new Chevron is also being planned to replace the only gas station in the area, which was closed in 2013.

How do you see this affecting the local community and Oahu's economy?