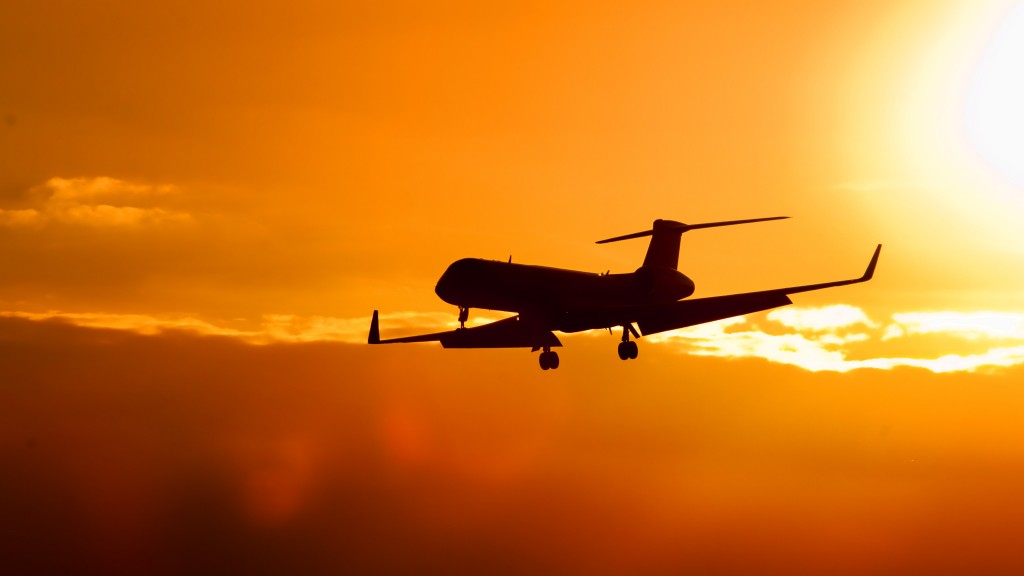 How do you see this affecting Hawaii's real estate market, tourism and its communities? What global impact do you foresee this having to the Hawaiian and Asian markets?