What wonderful news for Oahu! Janis Magin of PBN provided some great stats on all of the Hawaii island’s hotel rates. If you are interested in investing in a hotel or a condotel, we have a truly unique investment opportunity for you!

We have Hawaii’s ONLY fee simple, beachfront boutique hotel in Waikiki listed and offers are due in 2 weeks!

To view the brochure and for more information, please visit the website www.WaikikiHotelSale.com 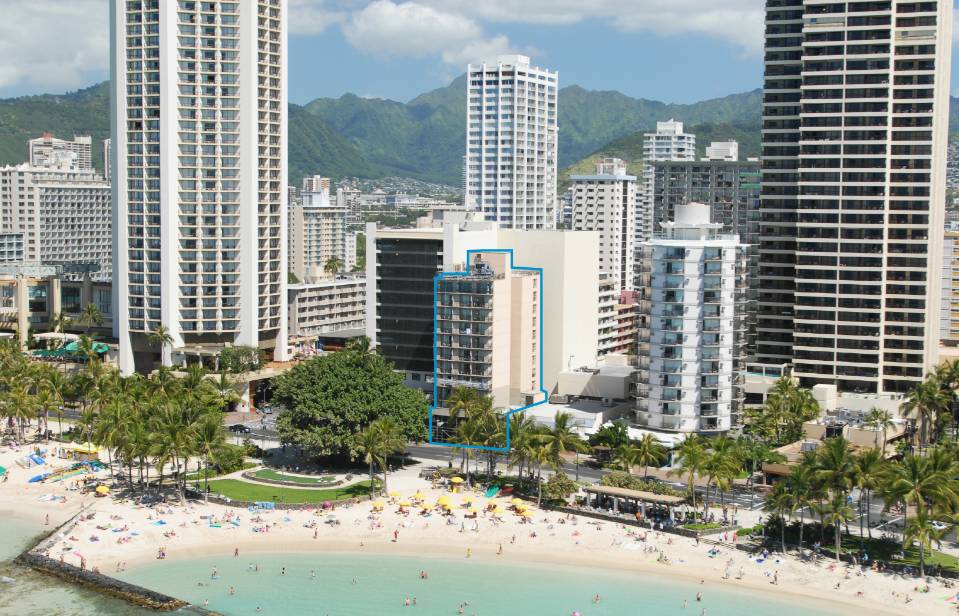 Article for your reading enjoyment:

Hotels rates in Waikiki, Oahu up 21% in February; all Hawaii islands see gains

Hotel rates in Waikiki and the rest of Oahu continued to set the pace for the rest of the state in February, soaring 21 percent higher than the same month a year ago, according to the latest report fromHospitality Advisors LLC and Smith Travel Research.

Kauai hotels had their strongest month since the recession began in 2008, and posted the second-best gain in room rates for February, a 12.3 percent increase to $222.97. RevPAR on Kauai rose 23.1 percent to a record of $187.85, while occupancy rose 7.2 percentage points to 82.4 percent.