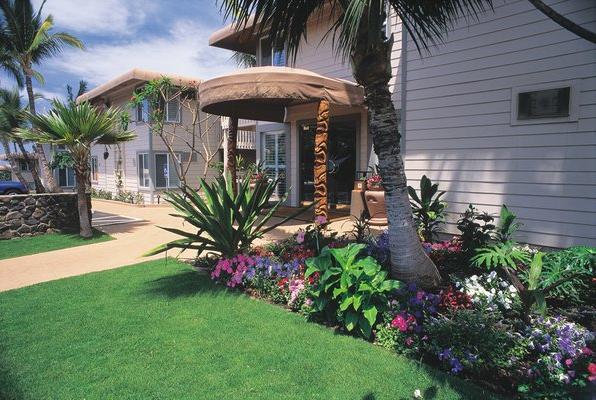 This morning, Pacific Business News reported that a Chinese entrepreneur, Xiaoying Wang purchased bankrupt Maui Oceanfront Days Inn for $7.5MM. In March, bankruptcy trustee, Joseph Toy said they had approximately 30 prospective bidders with a minimum bid of $7MM each. Ultimately, Wang was the most qualified. In the immediate future, there are no plans for changes to this oceanfront property.

Bankruptcy Judge Robert Faris this week confirmed the bid by Wang through USA Tianren Hotel Management Inc. to buy the hotel, which is located between Kihei and Wailea.

“We had several parties who said they would come into the bidding, but they didn’t qualify,” bankruptcy trustee Joseph Toy told PBN.

Toy had said in March that approximately 30 prospective bidders were expressing interest in the property, which carried a $7 million minimum bid. USA Tianren Hotel Management is headquartered in Fullerton, Calif., where it also owns a Heritage Inn. There are no immediate plans to change the Maui property, Toy said.

Western owed $12.3 million on the property and more than 50 creditors were named in the bankruptcy petition filed by the company’s president, Carroll Davis.

The 87-room hotel carries a 22-year lease with the state Department of Land and Natural Resources. The interior of the nearly 40-year-old hotel was last upgraded five years ago. It is home to Sarento’s on the Beach restaurant.